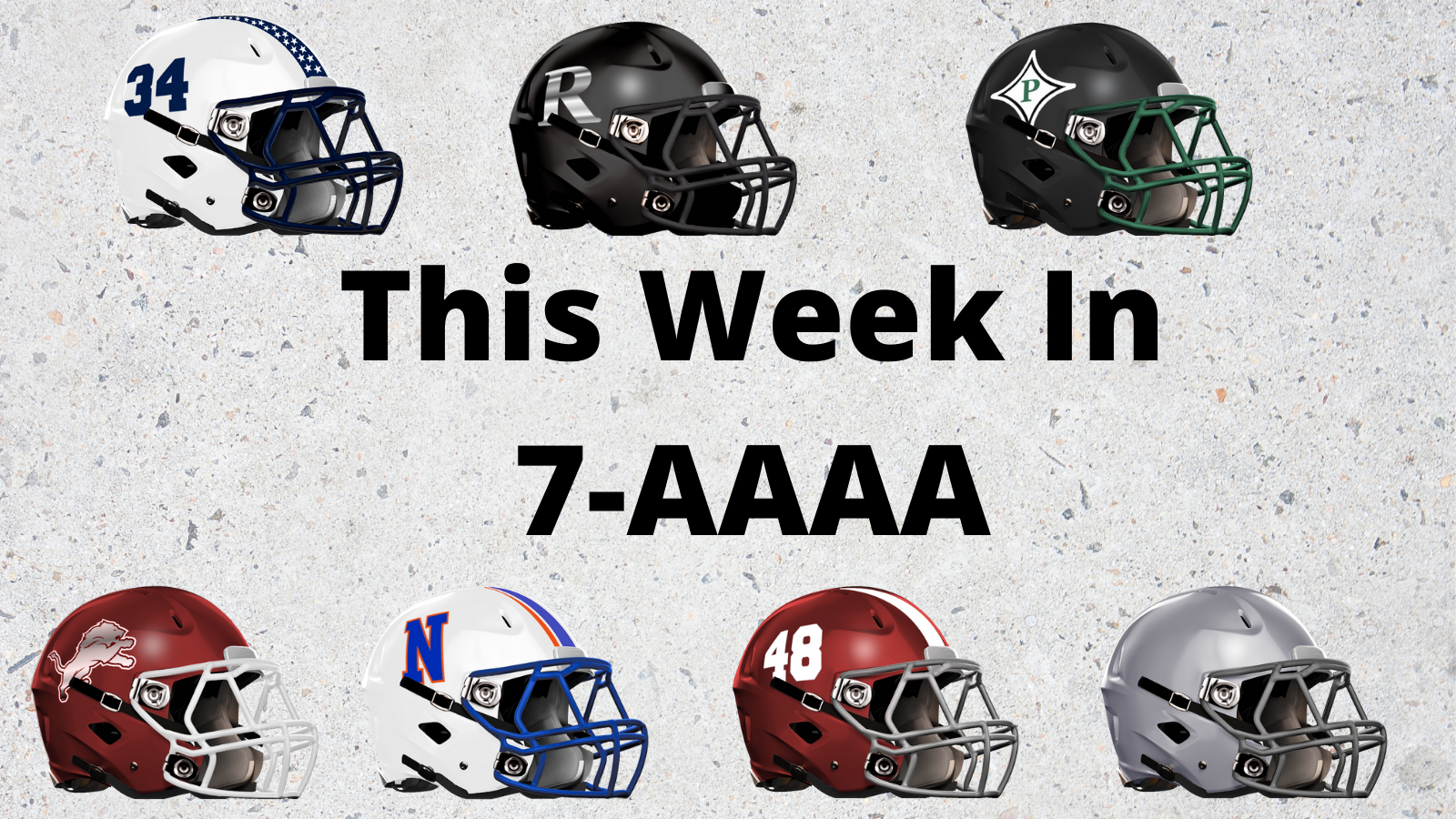 The first week of the Region schedule is under our belt and to no surprise the Cedartown Bulldogs look like the team to beat. The race is going to be for the next 3 spots.

Heritage has quietly become what may be the 2nd best team in 7AAAA. Kaden Swope accounted for 205 yards and 5 TDs last week vs Ridgeland in a 57-28 win.

Central’s comeback effort on the  road at NW Whitfield fell short last week , 33-27, as the Lions look to regroup this week in their Region home opener.

What it Means: In a 6 team Region this is an important one for the Lions. If they lose to Heritage they would probably have to sweep Pickens and Ridgeland to make the postseason, unless they find a way to beat Cedartown.

A win puts Heritage in good shape, and unless something crazy happens in the Region, almost assures a playoff spot. It also sets up big games with NW Whitfield and Cedartown down the road for home field and a possible Region Title.

Cedartown’s CJ Washington and Patrick Gardner both went over a 100 yards rushing last week in a shutout on the road last week at Pickens.

NW Whitfield rode Owen Brookers arm last Friday and were able to hold off a good Central Lions team in an important 33-27 win.

What it Means: On paper, and in the minds of some, this is the Region Title game. Cedartown is going to be a tough win not only in 7AAAA but Statewide as they are loaded with talent. The winner of this one clinches a playoff spot. The loser drops back in the pack and battles for the final 3 spots.

Pickens was shutout by #5 ranked Cedartown Bulldogs at home 31-0.

Ridgeland put their highest point total of the season on the board with 28 points, WR Darrien Burks had 3 TDs and 201 yards, in a 57-28 loss to Heritage on the road.

What it Means: Must win game for both teams if they want to stay in the playoff hunt. Pickens is one of the most surprising teams early in 2021 and it will be interesting to see how they respond after last weeks shutout. Ridgeland may have found some momentum heading into October and if they can string together a couple of upsets they could find themselves playing Week 11.