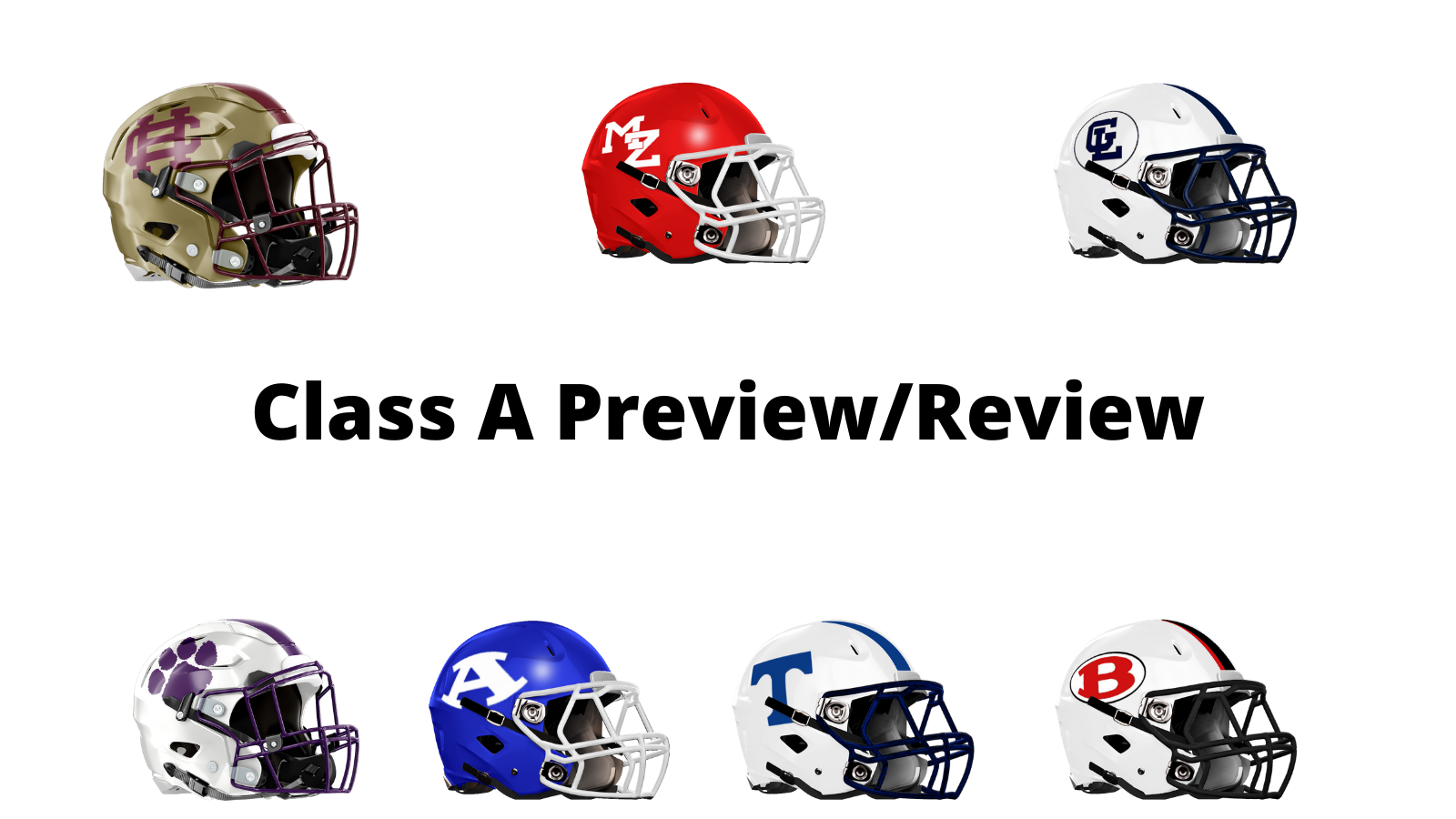 Standings: (No head to head =Calpreps)

Not only an important game for these two in the standings but it is a game that will be closely watched by all teams in the Region.

Gordon Lee has shown improvement week to week and last Friday kept the game versus Bowdon closer than a lot of high school fans thought. Bowdon Junior QB Robert McNeal accounted for 5 TDs in the 38-15 loss.

Mount Zion battled it out with Armuchee, winning a tight game 28-14. Junior Malachi Ackles had the turning point in the game for the Eagles with a 65yd punt return late in the 2nd Quarter.

What it means: BEST, Armuchee, and Trion are cheering hard for the Eagles this Friday.

If Mount Zion wins they are on track for a matchup with Bowdon on October 22 for what could potentially be the Region Title. Gordon Lee would be a team the aforementioned  3 teams would circle on their calendar as a must win to make the postseason.

If Gordon Lee wins: Trion becomes the team that the winner of Friday nights Armuchee/BEST game would circle in a must win. By virtue of tie breaks the Trojans would move into a potential playoff spot needing only one more win to more than likely secure a postseason game.

Armuchee lost a tough one Friday night to Mt. Zion 28-14. The Indians kept the game close until 1:30 remaining in the 4th. Junior QB Chandler Desanto eclipsed the 200 yd mark for the 2nd straight game and Senior WR JJ House had 3 catches for 83 yds and a TD.

BEST is 1-3 on the season and opens their 6A schedule on Friday.

You hate to say a must win for the Indians but my abacus says this is a must win. If the Indians can go down to Lakewood and pull out the victory they would need a win over Gordon Lee or Trion (or Bowdon) to secure a playoff spot.

BEST still has 4 Region games left on their schedule so win or lose they are in good shape. A loss would just mean they would have to get the “upset machine” rolling if they want to return to the postseason.

The 7A Private schedule gets underway this Friday for our two local teams.

Darlington Tigers open the Region schedule at Mt. Paran (3-3). Interestingly they have a common opponent this season, Kings Ridge Christian, in which they both beat 21-14. Calpreps: Darlington by 12

Christian Heritage Lions open at home verses 1-5 Walker. The Lions would love to notch a win this 1st week in what looks like a very competitive 5 team Region playing for 4 spots. Calpreps: Lions by 29