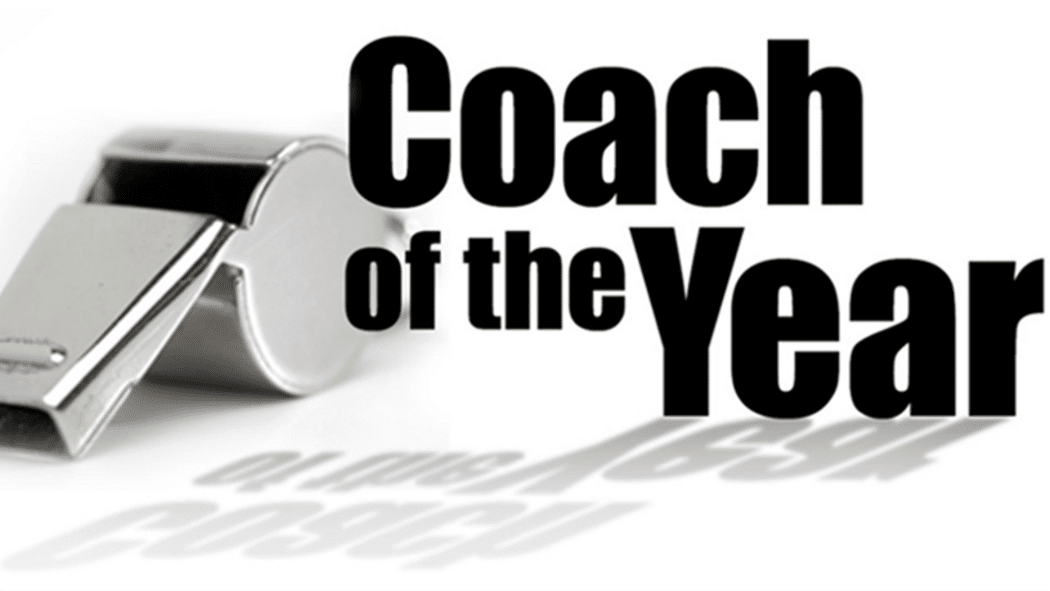 The winner we be selected by a balance of Fan Poll, Panel Poll, Patreon Poll, and NwGA Football

The Tigers finished the regular season 9-1 and won their first Region Title since 2016, the 6th for the Tigers overall under Coach Atha.

Darlington had to replace several seniors at key positions in the off season (QB , RB) and were without thier star player Patrick Shelley the fist month of the season. The Tigers one loss was a 14-13 loss in the opening game of the season to Whitefield Academy.

The Red Devils finished the season 9-1 and claimed the 6A Title in back to back years for the 1st time in 16 years.

The Devils were also without their star RB Gage Stephens the 1st half of 2021 and relyed on a lot of Freshman and Sophomores to step up on both sides of the ball.

In his 2nd season with the Bulldogs Coach Patrick took Trion from 3-7 and missing the playoffs to 9-1 and hosting a 1st Rd playoff game.

The 1st Round win over Social Circle gave the Bulldogs their 1st 10 win season since 2003.

Historic season for the Rebels in Coach Peavy’s 5th season at Haralson Co. The 1st 10 win season since 1990, 1st Region Title in Haralson Co history, 1st playoff victory in history and continued a record streak of 4 straight years qualifying for the playoffs.

The Rebels won back to back Region Titles for the 1st time in school history in 2021 along with their 1st ever back to back 10 win seasons.

The reigning 2020 COY had to replace a big senior class this offseason that included last years NwGAFootball POY at QB.

Coach Poston in his 2nd season at the helm took the Wolverines from 2-8 and last place in 7AA to 7-3 and 2nd place in the Region.

The Yellow Jackets won their historic 5th straight Region Title and have won 9+ games in each of Coach Parsons 6 years with the Jackets.

The Jackets lone regular season loss was to AAAAAA Rome.

The Tigers finished the season 9-1, their best season since 2013 when they made the State SemiFinal.

Ringgold was 5-15 over the last 2 seasons, missing the playoffs both years. Not only did they make the playoffs but they hosted a game for the 1st time in 8 years.

In just his 2nd season with the Bulldogs Coach Abrams has won back to back Region Titles and advanced to at least the Quarterfinal round of the playoffs for the 1st time in 20 years.

The Purple Hurricanes were thought by some, myself included, to be in a rebuilding year after losing so many Seniors off last years State runner up team.

What did they do? Went 10-0, won the Region Title and were ranked #1 the final 2 weeks of the season by AJC. In 3 seasons with the Canes Coach Foster is 34-4 with 2 Region Titles and a State Final appearance.

After dropping the 1st 2 games of the season the Wildcats reeled off 8 straight wins to finish 8-2 and win their 1st Region Title in 23 years. Coach Barron is in his 1st season with Villa Rica after coming over from Heard Co where he won a State Title.

The Wolves won their 1st Region Title since 2018 with what some considered to be a team that is a year away with all the youth they started. The 4th Region Title for Reid in his 6 years with Rome.